The Youngstown Volunteer Fire Department was established in 1923. A 1909 Boyer chemical engine was purchased to provide the first organized fire protection in the area under the direction of Hugh Shirey, the first fire chief. The initial years of the newly founded department provided to be challenging and the department struggled but on March 5, 1946 the department was formally incorporated. This brought new energy into the department bringing the success that everyone desired.

The Department continued to progress and in October 1953 the first new fire truck was purchased, a 1954 Chevrolet pumper. In 1964, the department purchased a 1942 Tanker truck and in 1969, a four wheel truck was acquired.

As the department continued to grow, a 1941 Chevrolet fire truck was purchased from the Lloydsville VFD for $3,000. The truck was housed at 202 Main Street. In June 1947, the first fire siren was installed in town.

With the growth of the department, the old garage was soon outgrown. The department moved to a new station at 233 Main Street in 1970. In 1975, the department purchased a new 1975 Chevrolet-Howe fire pumper. In 1982, a Chevrolet-4 Guys Tanker was placed into service. The 1969 Brush Truck body was remounted in 1984 on a new Chevrolet four wheel drive chassis.

Today the department has grown into an efficient fire and rescue organization that continues to serve the citizens of the area. In 1991, a new four bay fire station was built behind the old station at 233 Main Street. On Jan 22, 2002 with the closing of the Baggaley VFD, the YVFD assumed responsibility for fire protection for their service area.

We operate a 1993 Sutphen Engine which was retrofitted with a Darley Compressed Air Foam System in 2004. We also operate a 2004 Freightliner/Precision Tanker-Pumper, a 2006 Ford F-350 Service truck. In February 2011 we took delivery of a new 2011 Sutphen Rescue-Engine replacing our outdated 1982 GMC Rescue truck. In 2011 we placed a 2008 RAM 5500-Darley CAFS unit to replace our 1984 Brush truck.  In 2020 we purchased a 1993 Ford 350 with a skid unit and a Polaris UTV to enhance our wildland firefighting and rescue capabilities. 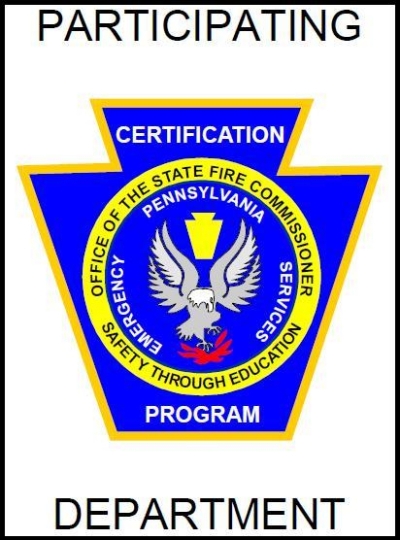 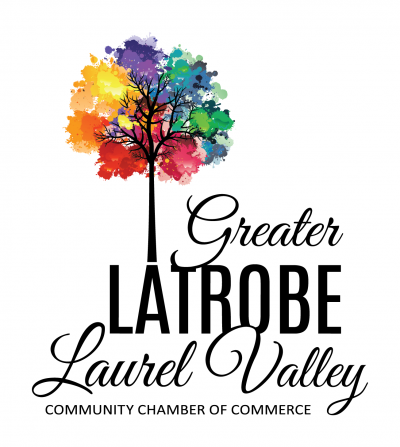 This link will take you to our catalog for all our raffles!

The Youngstown Volunteer Fire Department is always recruiting for new members.  If you have the desire to give back to your community, come and see us.  We will provide you with the equipment and training needed to become a successful entry level firefighter.  If active firefighting isn't your thing, we still have opportunities as an ancillary member.  We can always use help in the administrative division.  If  you can offer assistance with book keeping, accounting, fund raising, legal aspects, etc. please consider becoming an ancillary member.  If interested in serving your community,  please follow the "Join Fire Department" section on this page or stop by the station and see us.  Thank You.

Membership is $25.00 Membership for other firemen is $10.00
Picture gallery

This site has been viewed 372,161 times.
Calls
News
Events
Pictures
Apparatus
Maintained by the members and staff of Youngstown Volunteer Fire Department. Designated trademarks and brands are the property of their respective owners. Copyright © 2006-2022. YourFirstDue Inc. All Rights Reserved. Content on this web site is supplied by Youngstown Volunteer Fire Department. YourFirstDue Inc. cannot be held responsible or liable for any content, text, pictures, or any other media found on this web site.
Management login
Powered by